Cardiff is the capital of Wales and one of the UK’s most popular and historic cities. The city is famous for many things, but do you know everything about this wonderful city? Delve into our list of facts about the history of Cardiff, one or two may surprise you!

1. Cardiff is one of the Smallest Capitals in Europe 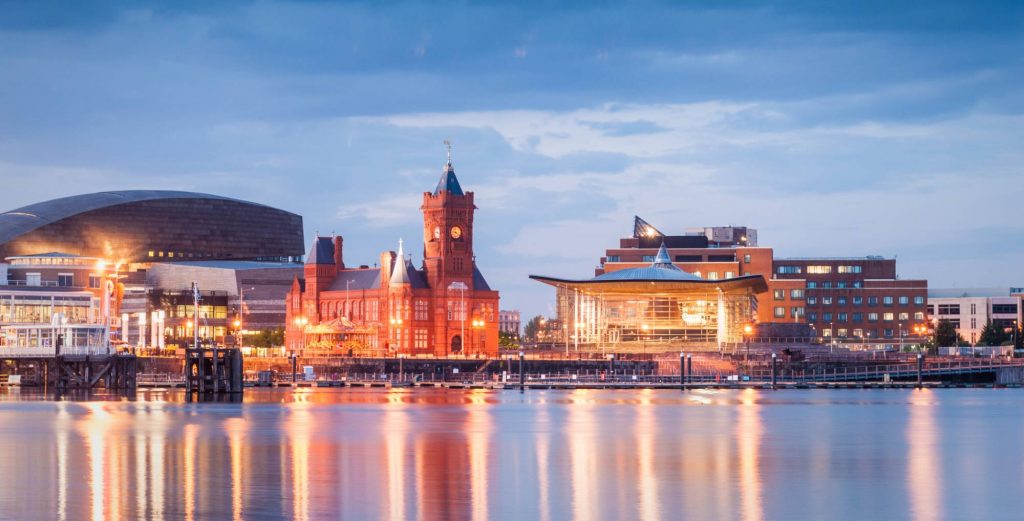 Cardiff was granted city status in 1905, but it wasn’t until 1955 when it was decided that the city will be named the capital of Wales. This makes Cardiff not only one of the smallest capitals in Europe but also one of the newest.

Cardiff is a city made famous through its production and exporting of coal. The revenue generated through the exportation of coal enabled the city to continue to grow and develop, and by the 20th century, it was the greatest exporter of coal in the world.

The world’s first £1 million deal was also closed in the Cardiff Coal Exchange in 1907. 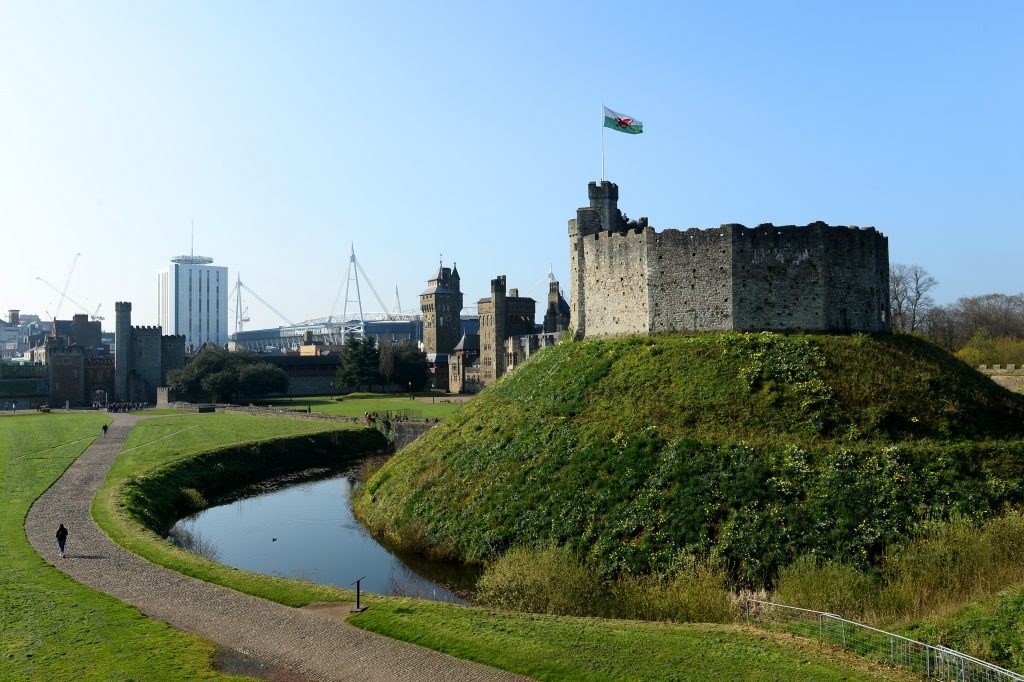 Cardiff is widely regarded as being the city with the most castles in the world. The most famous amongst these is Cardiff Castle, which has stood for nearly 2,000 years at the heart of the city. Situated just a 10-minutes’ walk from our very own Clayton Hotel Cardiff, Cardiff Castle attracts millions of tourists each year with tours available 7-days a week.

Other famous castles rich in the history of Cardiff city that can also be discovered include Castell Coch and St Fagan’s Castle, an Elizabethan manor house now part of St Fagan’s National History Museum. 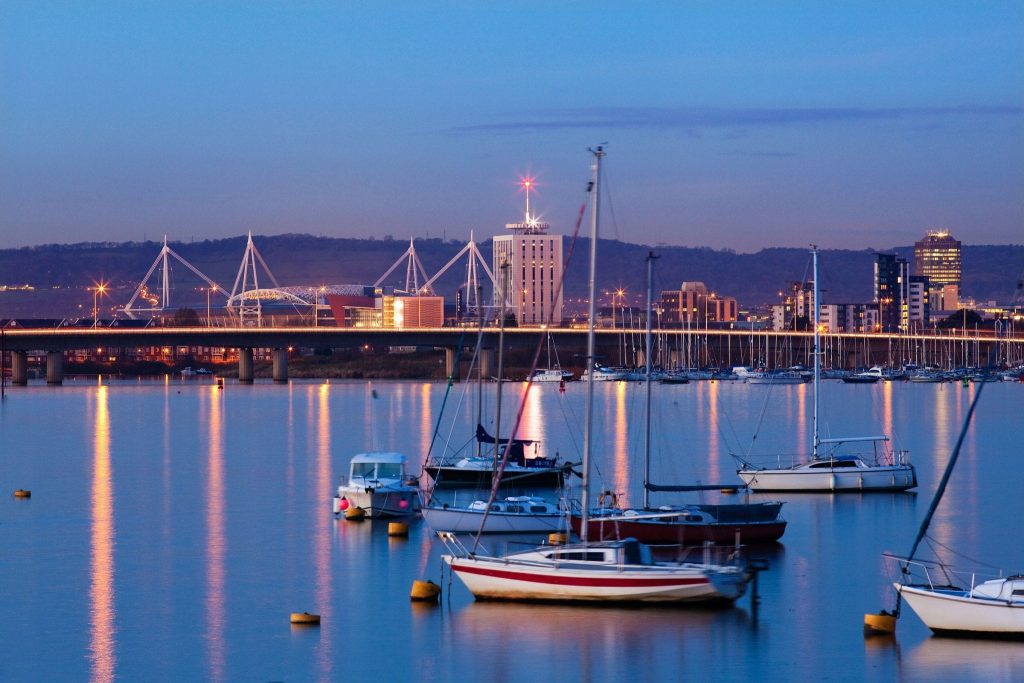 In terms of sport, Cardiff as a city is hard to beat. A short 8-minute walk from Maldron Hotel Cardiff lies the world-famous 74,000-seater Principality Stadium (formerly known as the Millennium Stadium), the home of Welsh Rugby. Over the years the stadium has also hosted Wales National Football team games, Rugby World Cups, the Speedway Grand Prix of Britain and many other concerts and events.

The stadium features a retractable roof, only the second stadium of its kind in Europe and the largest football stadium in the world of its capacity with this feature.

Cardiff has also twice won the honour of European City of Sport, winning in both 2009 and 2014.

5. The Famous Stars of Cardiff

A unique part of Cardiff’s cities history is the many famous stars that boast Cardiff as their birthplace. Popstars such as Charlotte Church and Shirley Bassey, as well as composer Ivor Novello, sports athletes Ryan Giggs and Gareth Bale, comedian Griff Rhys-Jones and broadcaster John Humphrys all hail from Cardiff.

6. Oldest Record Shop in the World

Surprisingly, Cardiff is home to the World’s oldest record store, Spiller’s Records is one of Cardiff’s most beloved famous landmarks that was established all the way back in 1894! Lucky for you, Spillers is only a 5-minute walk from Clayton Hotel Cardiff, located in the historic Morgan’s Arcade.

The store specialised in the sale of phonographs, wax phonograph cylinders and shellac phonograph discs. Today, Spillers sells an array of CDs and records as well as hosting live gigs and events.

The world-famous children’s author Roald Dahl was born and bred in Cardiff, growing up in Llandaff and christened in the Norwegian Church in Cardiff Bay.

One of the most famous stories of Roald Dahl’s childhood in Llandaff is of him placing a dead mouse in a jar of sweets in a sweet shop as a prank on the shopkeeper who he didn’t particularly get along with. We can see where he took some of his inspiration from!

You can visit Roald Dahl Pass, a 10-minute drive from Clayton Hotel Cardiff to learn more about his time in the city.

This is one for all Doctor Who fans out there! The show has long been produced in BBC Roath Lock Drama village right here in Cardiff. Many scenes of the famous show have been filmed at various locations across the city meaning you can go and visit them for yourself during your stay with us here at Clayton Hotel Cardiff.

Captain Henry Morgan, the face of the famous rum Captain Morgan and originating from the Caribbean. Try again! He was born right here in Cardiff in Llanrhymny, spending his childhood there before serving in the army across the West Indies and settling down in Jamaica until his death in 1688. 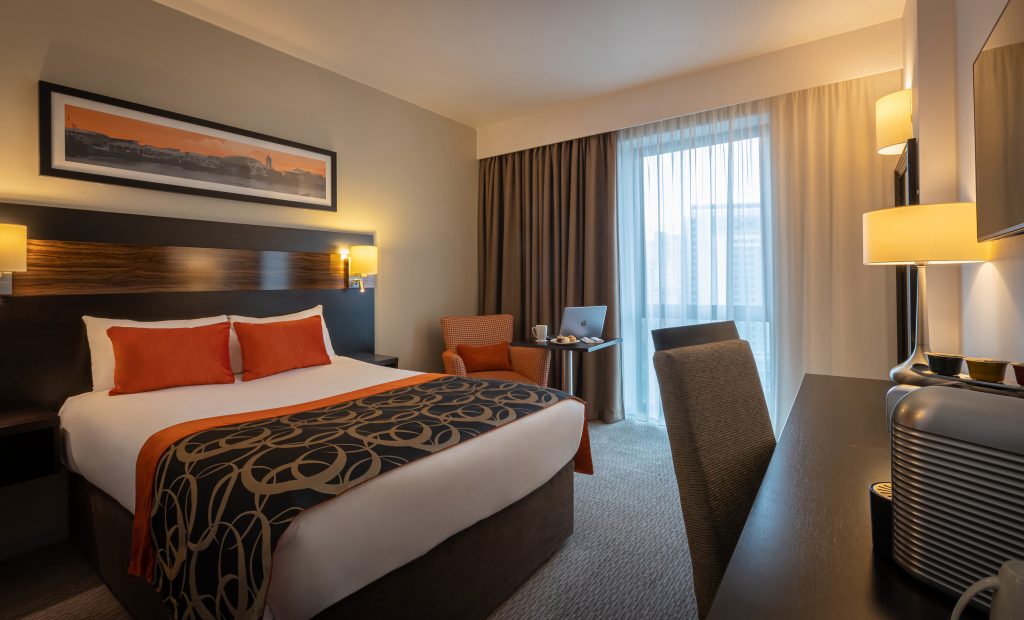 Maybe the most important fact of all, Clayton Hotel Cardiff is the best hotel to stay during your visit to Cardiff! Our 4-star hotel is ideally located at the heart of Cardiff’s city centre, minutes away from many of Cardiff’s iconic sights and shopping destinations.

Whether it’s a city break, a family getaway or a romantic escape, look no further than Clayton Hotel Cardiff. 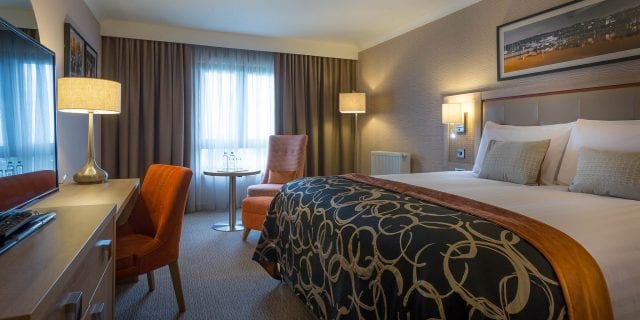 Start planning your trip to Wales and book your perfect break at Clayton Hotel Cardiff.